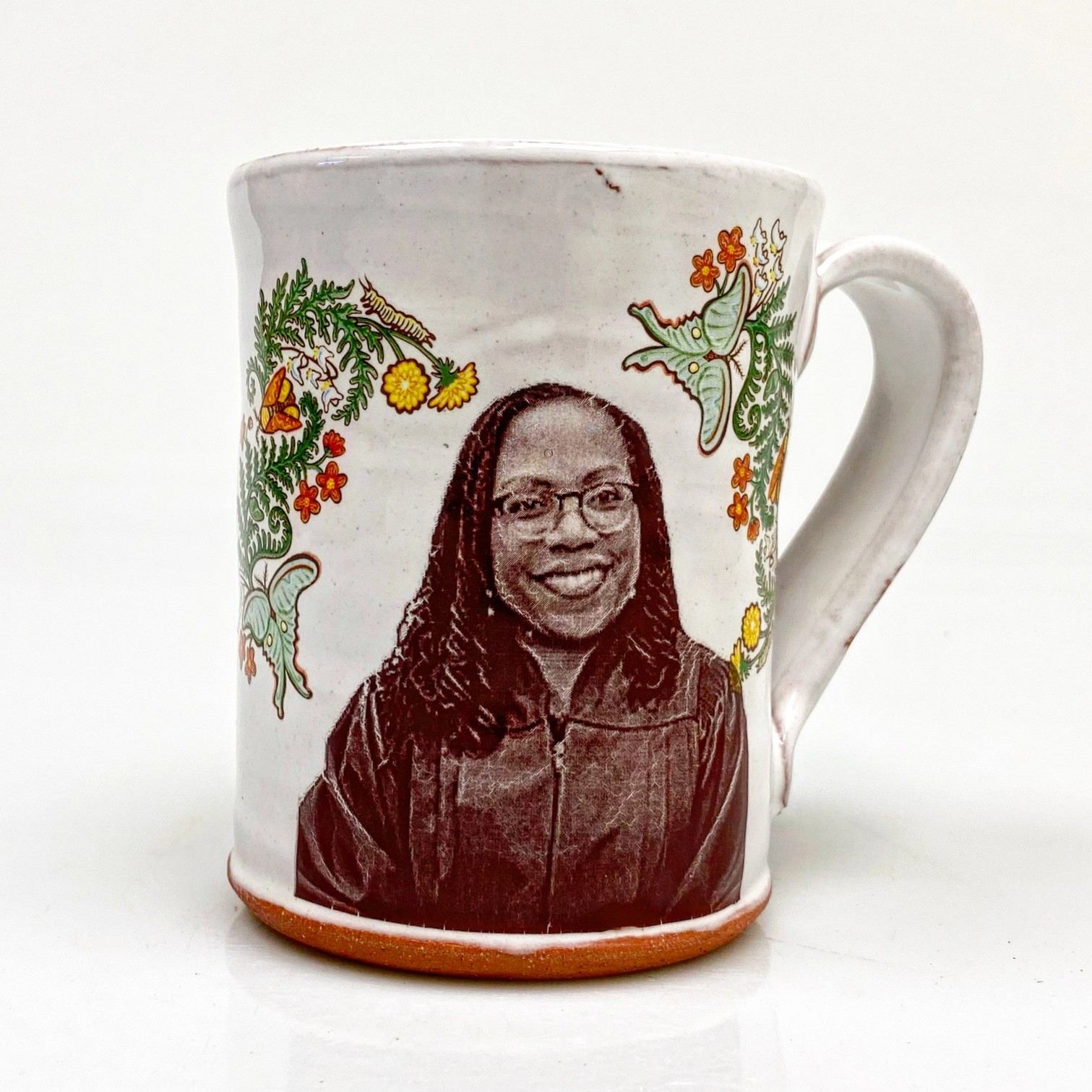 President Obama nominated Jackson to serve as a judge for the United States district court for the District of Columbia to the seat vacated by retiring Judge Henry H. Kennedy Jr. Jackson was introduced at her December 2011 confirmation hearing by Republican Paul Ryan, a relative through marriage, who said “Our politics may differ, but my praise for Ketanji’s intellect..."

Made in United States of America