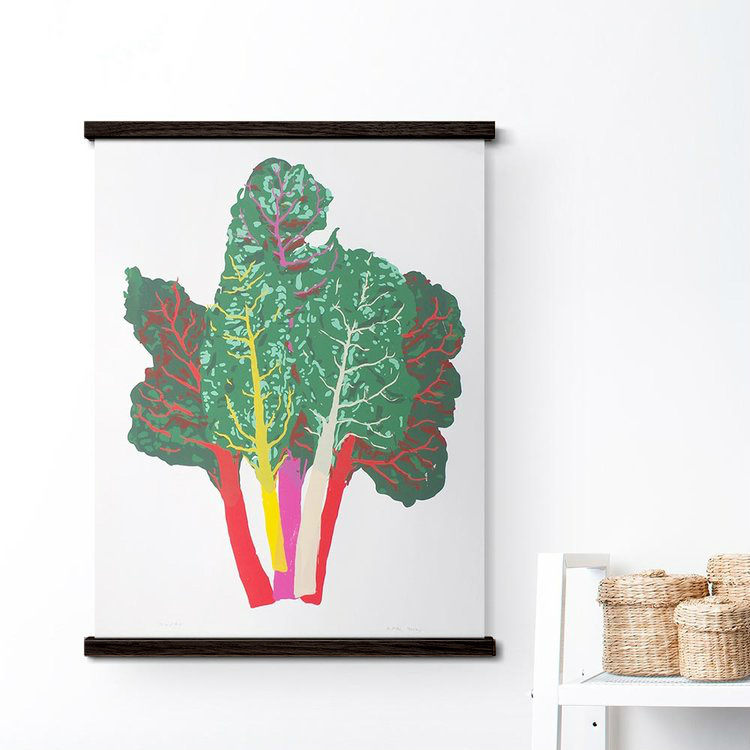 This solid wood magnetic poster hangers work like a clamp, framing art at the top and bottom without damage. These frames are perfect for standard or odd size prints, posters, photos and linens. Install using screws, string (both included) or even 3M Poster Strips (not included).